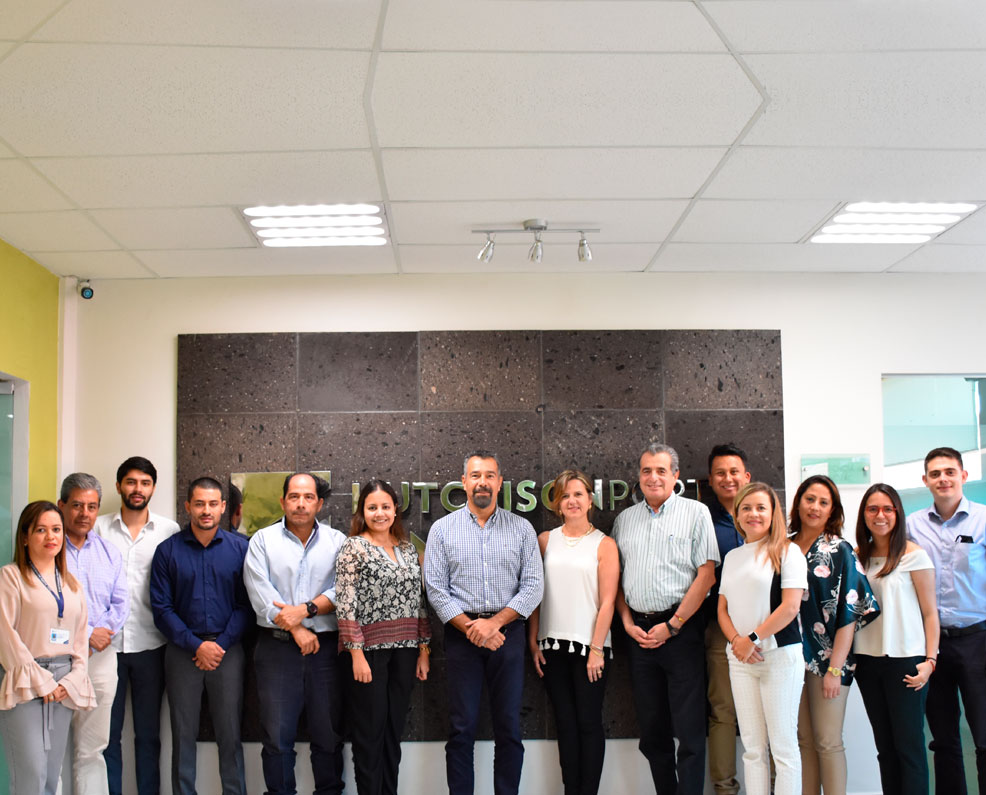 This morning , Hutchison Ports TNG was pleased with visit of Mr. Jorge Magno Lecona, Executive Director of Hutchison Ports Latin American and Caribbean Division, along with a committee from PROCOLOMBIA represented by Mrs. Adriana María Gutierrez in charge of the organization and expansion of Colombian companies seeking to attract direct foreign investment.

The tour helped display the work advances on the expansion of the new port of Veracruz, a project set to start operations next year and in which Hutchison Ports ICAVE is installing its new terminal.

This event is seen as the beginning a series of commercial ties and support among countries to strengthen the development of the Latin American industry.

Sorry, the comment form is closed at this time.

No posts were found.