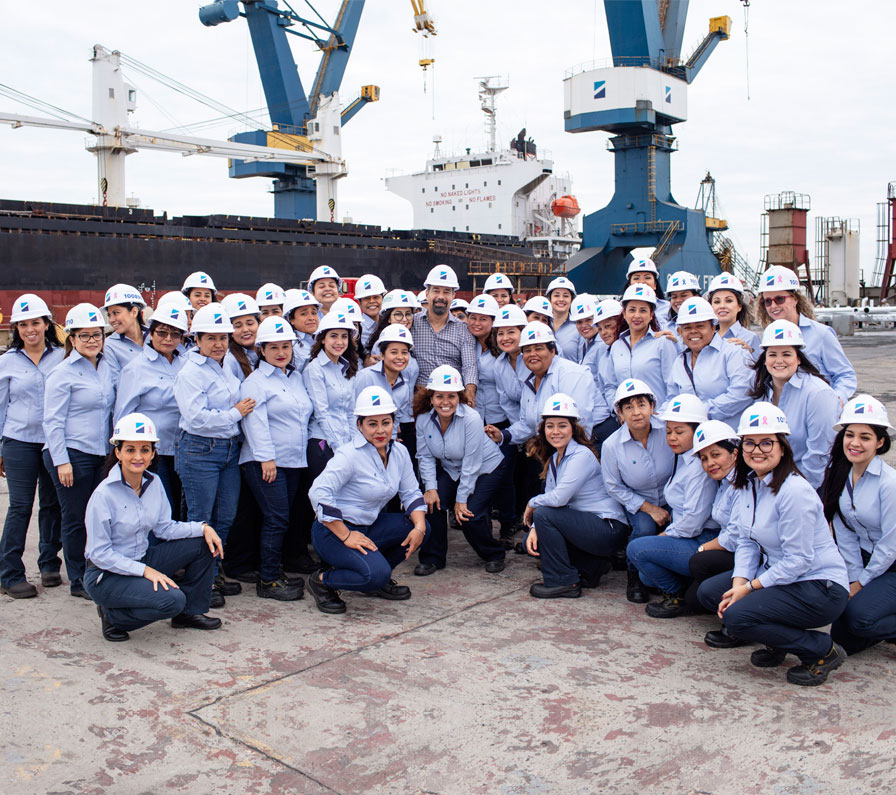 This year, the women from Hutchison Ports TNG have a leading role, in a symbolic way as a sign of acknowledgement and recognition of their outstanding work. Mr. José Antonio Sardiña Aguirre, General Manager of the Company launched a campaign that will echo in other countries of the world displaying them as the great driving force of the Mexican shipyard.

Though it was in the 70’s when they started recognizing the key position of women in the development of the world, at that time TNG was already starting to train women for steel working and welding for the construction of the great tankers Nuevo Pemex I, II, III y IV, subject of the celebration of the greatest accomplishment of the country’s maritime infrastructure.

No one could have alerted that would be the seed that would allow the growth of the female talent in a place that breaths Steel. Since then and even more so during the last decade their work has become a cornerstone of operational positions and decision-making jobs.

The women in this campaign are real women not models; Its about women who had made a career in the shipyard, ones who have proven to be leaders breaking gender stereotypes in both workshops and offices, developing their Jobs and opening barriers with gender equality.

“For me, these women are news, their work is suigéneris one of a kind, watching them grow in this industry makes me feel very proud and that is why we launched this campaign in TNG, because it is fundamental to rescue their legacy and recognize the roll they perform. I think it is extremely necessary to carry more efforts in the industry to empower them leaving aside all the archaic stereotypes. Nowadays we have to realize they are one of the most valuable assets to the companies, which is why I invite the industry and society to recognize them, motivate them and let yourselves be amazed by their incredible and limitless capacity. “ as expressed by Mr. José Antonio Sardiña. 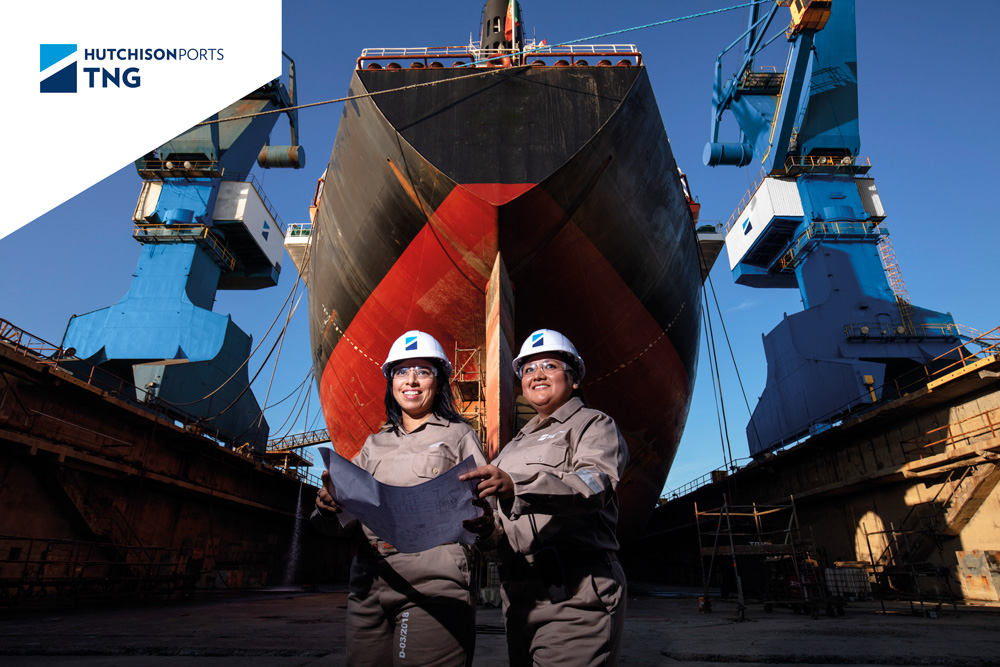 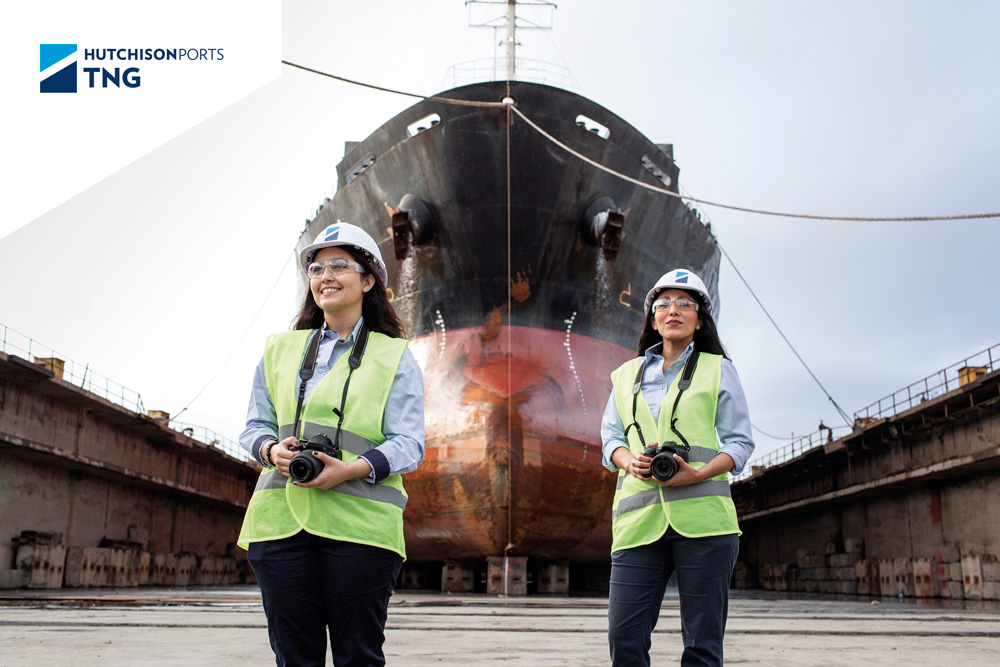 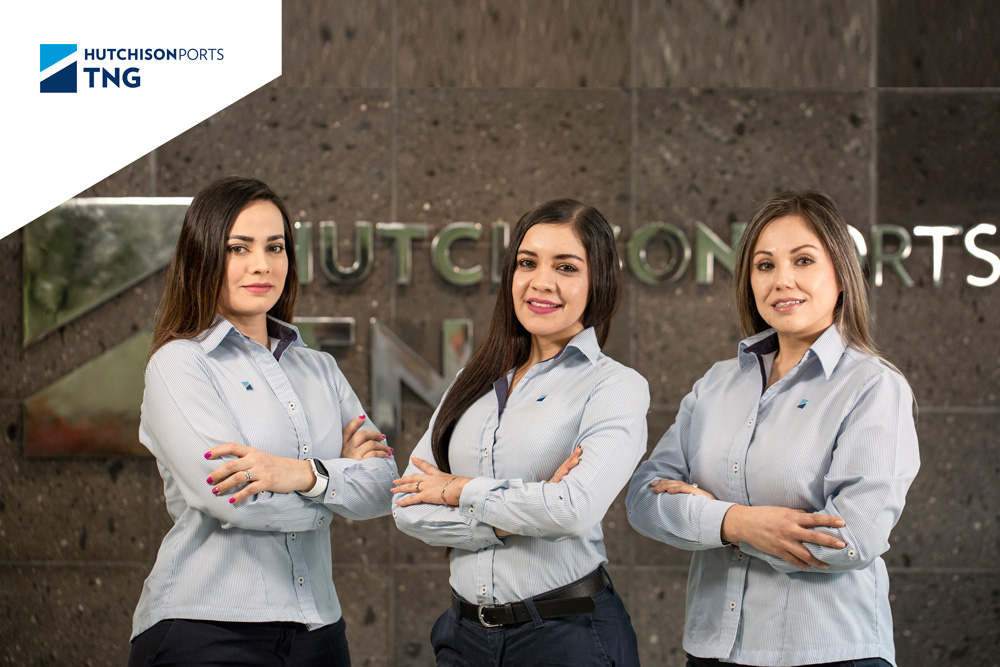 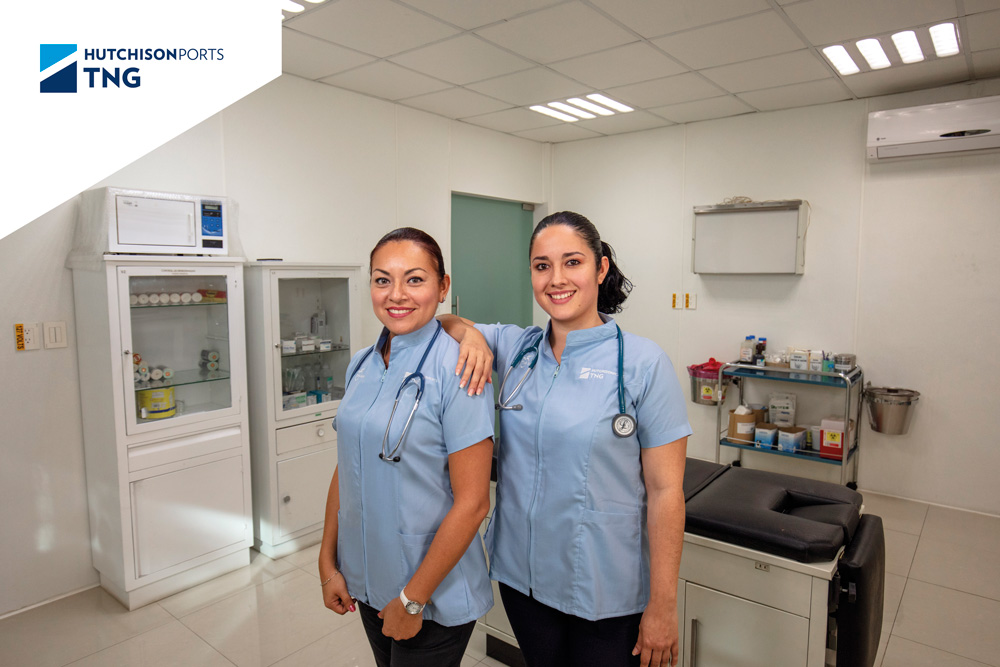 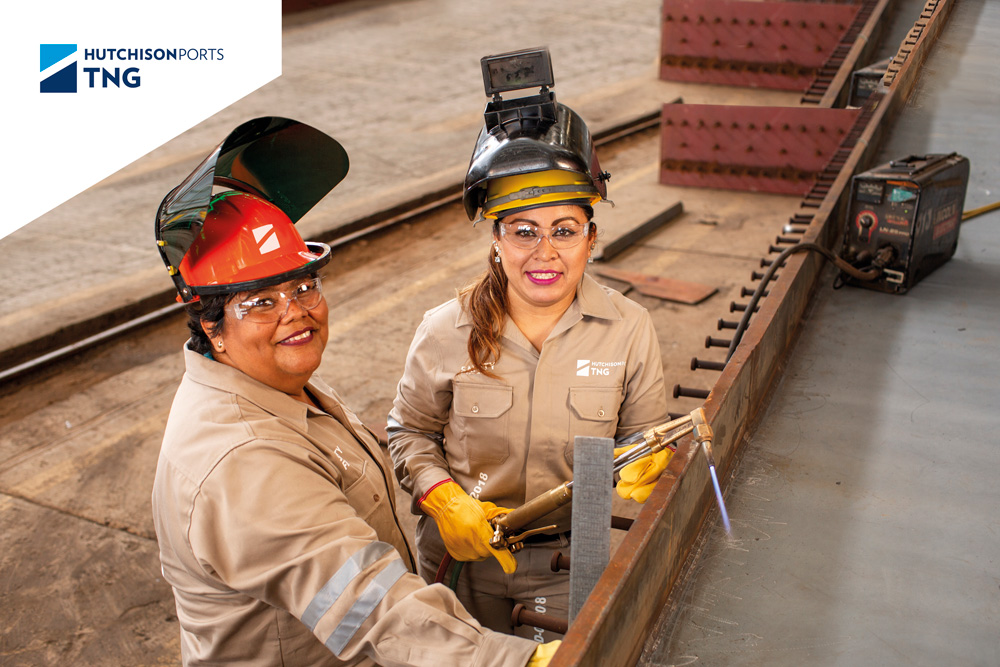 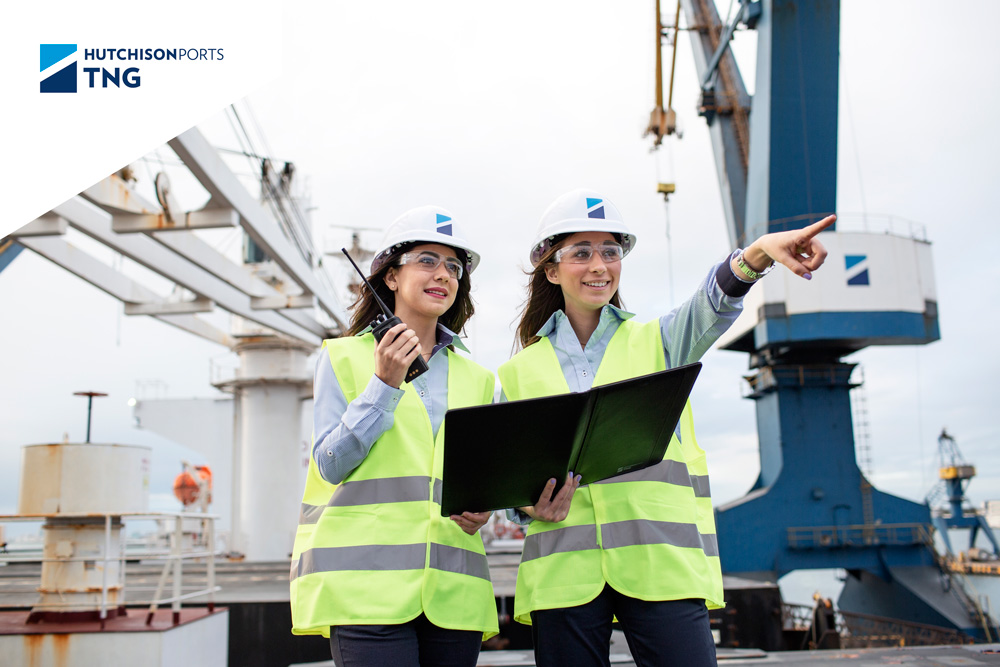 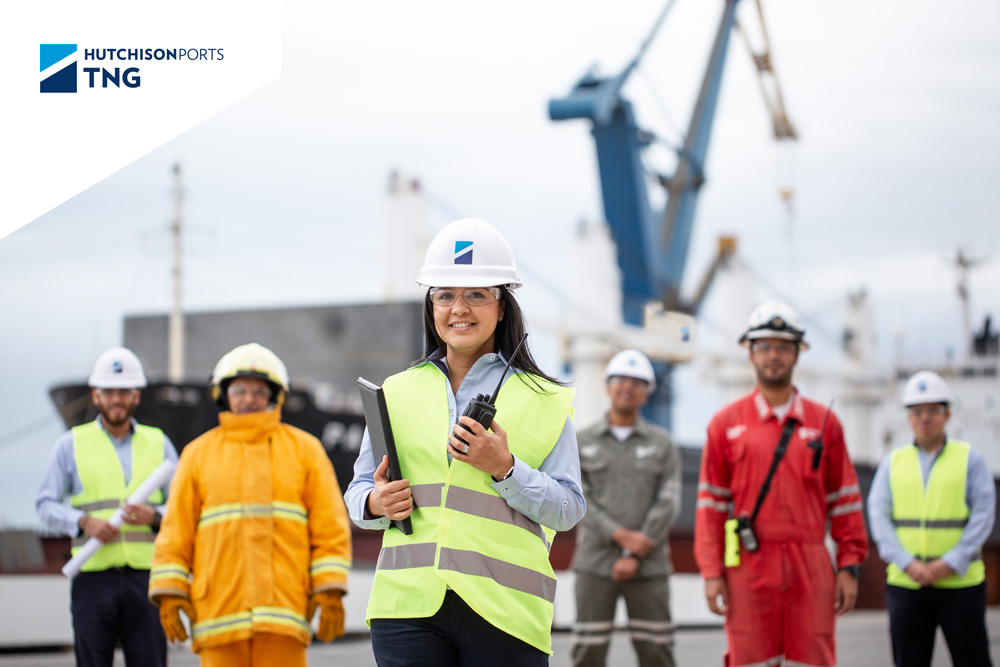 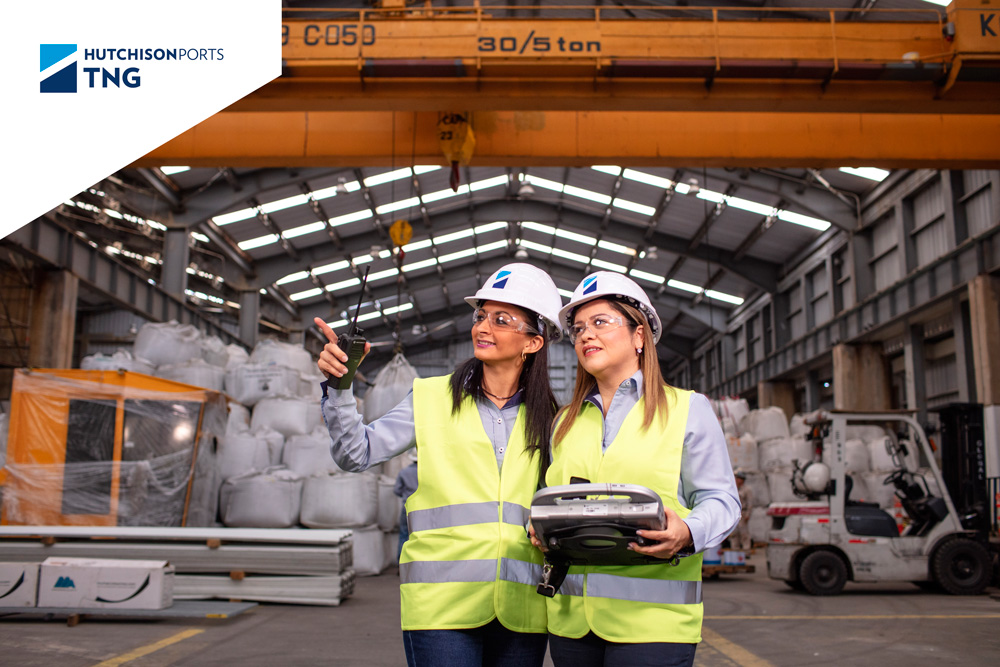 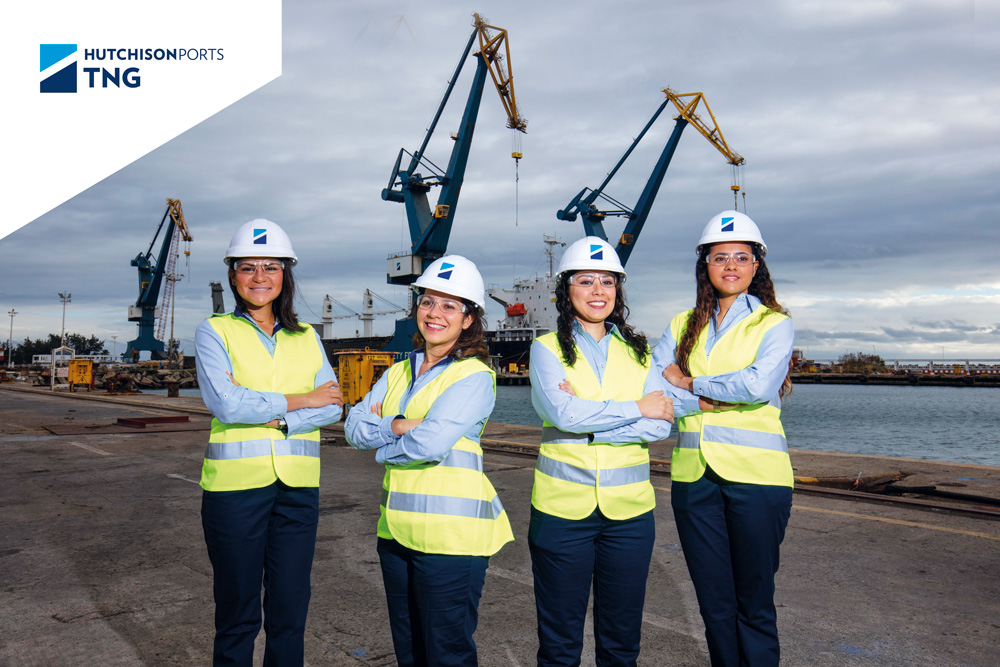 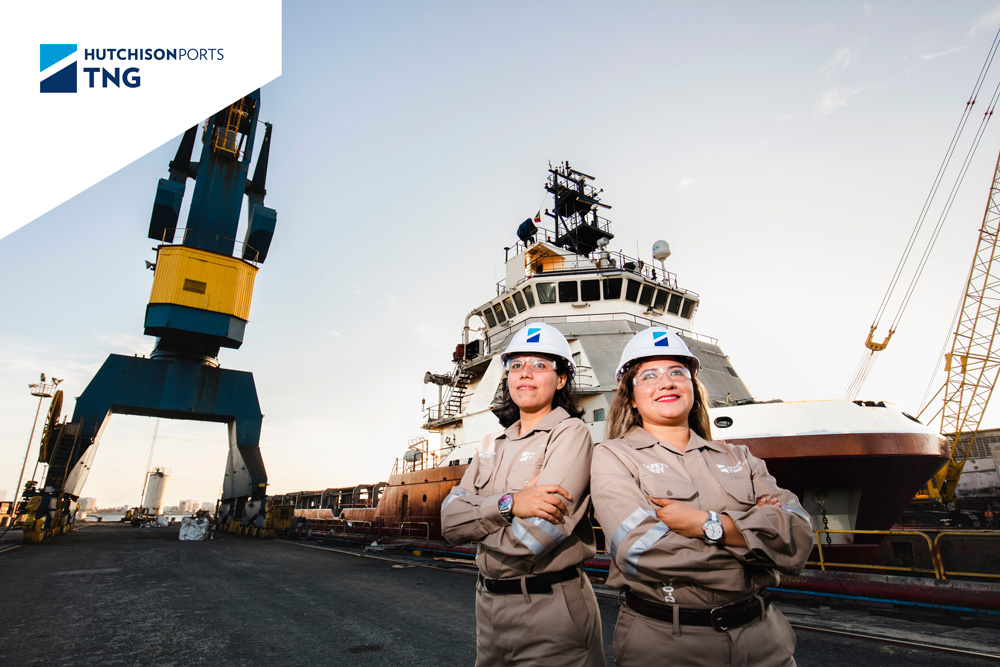 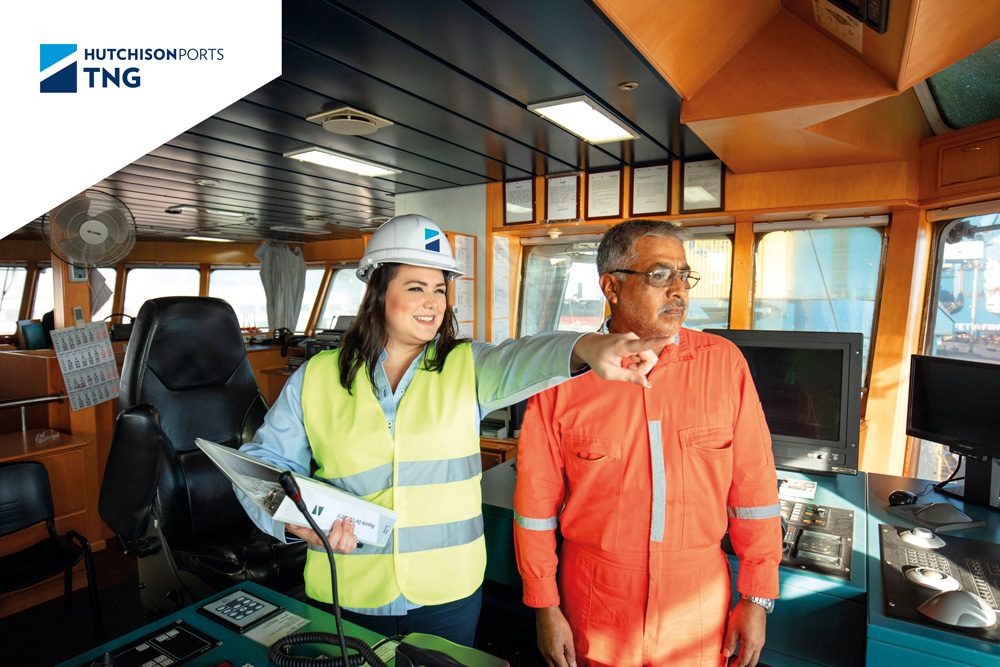 Sorry, the comment form is closed at this time.

No posts were found.